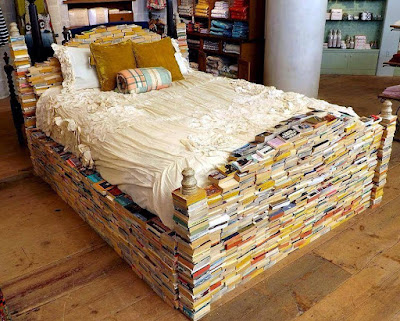 As most of you probably know by now - and if you do not, where on earth have you been - I write Victorian detective fiction, and am published by an independent book publisher called Crooked Cat Books. In October, they will publish the third book in the series, called Death & Dominion. It will be my 14th published novel; there are many many more unpublished ones festering in the ether drawer.

When I signed with Crooked Cat, I was going through a difficult period in my writing: I'd been published by OUP, and Usborne, two 'big' publishing houses. I'd been longlisted for the Carnegie Medal and shortlisted for various other awards, but my (ex)agent had failed to place subsequent books with them, or with anyone else

What was fascinating was seeing the varied reactions to the news that I had been signed up by a ''small Indie''. The overwhelming response was positive. Lots of lovely cyber-hugs and congratulations. Lots of tweets and complimentary comments. A few people even hinted to Crooked Cat that they were lucky to sign me!! A statement that, in hindsight, they probably regard with a degree of wry amusement.

However, there was one sour note. A former contact (I maintain very few now) in the literary world suggested that this was a retrograde step for a writer who has always been published by mainstream publishers, and that I would be better off biding my time and continuing to beat my bruised and bloodied (my analogy) fists on what was clearly a very closed door (my interpretation).

A picture of the current 'To Be Read' pile on my bedside table provides an interesting commentary upon the suggestion. Top of the pile is The Lost Symbol by Dan Brown. Pure escapism. Mainstream published. Stocked in every bookshop and hugely popular.

Next on the pile is a non-fiction book. I always have a 'non-fiction' book on the go. Usually historical. As I'm writing Book 4, I need to get back into the Victorian world. Apart from my own extensive collection of novels and books on this period, I have 4 books I borrow on a rotating and continuous loop from the library. Currently it's Judith Flanders' 'Victorian City'. Mainstream publisher again. Not widely stocked, as not a ''popular'' title.

Third on the pile is Personal Retributions by Andrew French. This is a fast paced spy thriller, set in the 1980s. It is self-published. I know Andrew from social media, and my husband is a great fan of his books.

My point is that all of these books, published in a variety of different ways, have one common denominator: me. I don't really care what route the writers took to bring their work to market, I just appreciate that their books are there for me to read and enjoy. They all end up on the same pile anyway. Or have I missed the point?