How to Make Your Brexit Party MEP Work: A Beginner's Guide 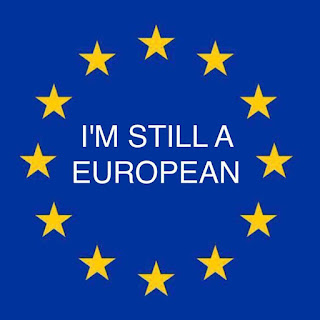 Most of us have the blighted misfortune to be saddled with a Brexit Party MEP .  I propose that time might be usefully spent pestering them to stand up for our interests, so that they quickly come to wish they never to have been born into this world.
Are you with me?
Let's go!
(This is what democracy is. We require our representatives to stand up for our interests not act against them. We require diligent attendance and serious engagement with the issues. Let's hold these people to these standards and give them hell when they fall short.)
"The Code of Conduct ... sets out as its guiding principles that Members shall act solely in the public interest and conduct their work with disinterest, integrity, openness, diligence, honesty, accountability and respect for the European Parliament's reputation."

First email
I'm NOT going to suggest a pro forma. Any correspondence that looks suspiciously copied will be deleted unread. So ....

2. Your email begins: Dear Mr/Mrs Fred Smith .... then introduce yourself as his/her constituent. Remind them they are there to represent your interests and ensure the success of the UK's future within the European Union.

3. Now you can express your concerns, your worries, and what actions or initiatives you want them to set in motion on your behalf. BE POLITE & PROFESSIONAL.

4. To ensure your email is considered, you MUST put your full name, address, post code after you sign the email to show that you ARE an actual constituent.  (Don't worry, Data protection rules mean it cannot be shared with any outside group.)

5. I suggest as well as cc yourself, you also cc. any other Bxp MEPs in the group.

The primary aim is to get them to behave like responsible representatives, but the secondary aim is to ensure they are sanctioned when they do not. So it will be important to log your correspondence and then make a formal complaint to the EU when it goes unanswered.

Use this link to write to the EU and ask what you can do to hold your MEPs to account:
europa.eu/european-union…

Remember to check votewatch Europe to keep tabs on how they vote: https://www.votewatch.eu/en/term8-european-parliament-latest-votes.html … If they vote in a way that you think is wrong:
"I have reason to believe that the following MEPs in my area (names) are acting against my country's interests and those of the EU. What can I do to hold them to account?"

Don't forget that we also want to be sending a message to the European Union that we take participation in EU democracy very seriously. So the really important part of this process is to lodge a formal complaint if you are not satisfied with your MEP.
Please note that one aim of this is to get the European Union to apply more stringent controls so that MEPs elected with the sole purpose of undermining the institution have a much harder time doing so. These deplorables have had it much too easy for much too long.
Let's not forget that thugs like these subverted the rules in order to steal our democracy from us. Let's now rigorously use the rules to win it back.
And if nothing else it will make us feel better because we are doing something, rather than having to constantly endure things being done to us that we never voted for (no-one voted for!) and which the majority does not want. 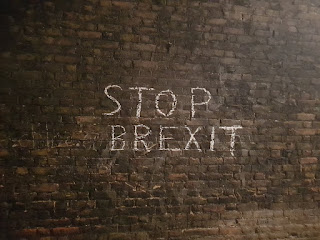