Suck it Up! Dealing With Bad Reviews 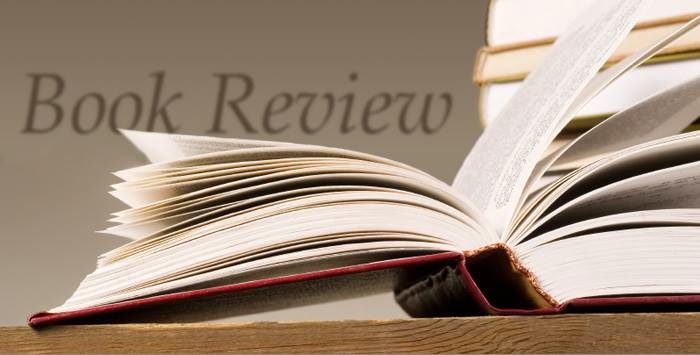 Last week I wrote a blog about not responding to the difficult people you will inevitably encounter on Twitter. It has proved enormously popular, though I have been amazed at the number of people who didn't realise they had quite as many options. You can reread it/read it for the first time here.

A quick recap: Twitter is a very fast moving medium. A tweet has about a four second life, before it is replaced by others. Ignoring a nasty comment means that is is gone in an instant. As soon as you engage with the remark, you and the sender and the ensuing exchanges become visible to everyone. Whether you ''win'' or not, you will be seen by thousands of people. Will it enhance your ''brand'' for this to happen?

The same could be said for one star reviews. Most readers know what sort of person writes a one star review: either they got hold of the wrong book; didn't understand the book; didn't like the book (fair enough), or are another writer with a new book out, trying to diss the book - this actually happened to me when my teen crime Spy Girl series came out. After the 5th review comparing me unfavourably to another writer in the same genre, Usborne stepped in. Ignoring the naff reviewers and their comments gives the impression that you are a bigger person with a wider vision.

Recently, I witnessed a couple of writers receiving bad reviews and dealing with them by complaining vociferously on social media sites. Ok, their choice: they were clearly upset and it was important to them to say so. But the result? Everyone instantly hopped over to Amazon to read them. Yes, maybe their good friends piled in with supportive digital shoulders, but I'm not sure this was a professional way of dealing with it. Nor is complaining to Amazon. You may disagree.

As soon as we have published a book, we become less important than the readers' experience. In fact I don't think we, the sensitive tortured artistic little souls, figure at all. Witness the friend who rang up after my cancer op to see how I was, then went on to tell me at some length that they liked books written in chapters - which I had failed to do in Diamonds & Dust and Honour & Obey.

I may well get another call as I am doing it again with Death & Dominion. And will do with Murder & Mayhem if I ever get the time to write it. (For future reference: I write in episodes, not chapters. Episodes. Got that? And I intend to continue to write in episodes too. Pretentious? Moi?)

Suck it up, people. I have reviews of all starry hues. I have friends on Twitter and in that thing called ''real life'' who listen open-mouthed and entranced when I burble on about plot holes and Victorian sexual practices. I have some who seem completely unaware that I have a dark side involving a laptop and a pile of overdue library books.

It is always tempting to think less of ourselves - after all, lives are not saved and wars are not stopped by reading our novels, and we will never achieve world-saveage. But it is also not healthy to think we are more important than we are. And as someone who is just going through the rigours of a first professional edit, I can certainly vouch for that!
Posted by Carol Hedges at 00:12