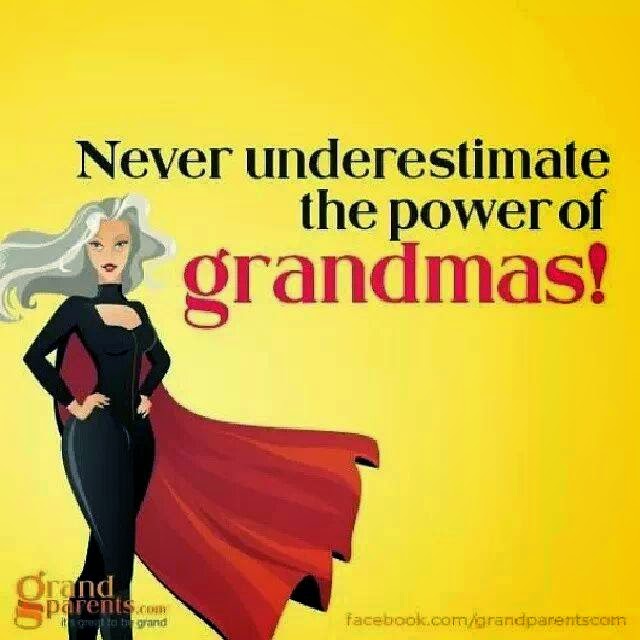 Since You must be mad entrusted Little G into my rickety old hands, I have learned many things. The first thing I have learned is that I know nothing. Working from this low base I have progressed to mastering a few basics. The primary one being that tops on things that are labelled 'Childsafe' are also 'OAPsafe'. The time wasted trying to open stuff is probably comparable to the time needed to read Love & Fate. (Incidentally I'm claiming that I have read it on this basis).

The same applies to clear plastic drinking cup covers. I am always handing Little G her cup with the top still on because I can't SEE it. She then tries to drink ... and hands it back. The expression of patient resignation her face is becoming hard to cope with.

There have been some minor successes, however. I can now get the purple buggy to sit, lie and stand on command, which is an advance on previous attempts. And then there are the bus timetables. Little G and I ride buses a lot. They are free and there are choices. Thus I now carry round in my head the morning, midday and early evening times of the 321 Luton to Watford bus, and the 657 St Albans bus (It used to be the 625. No, I don't know why they changed it so please do not ask me).

Given my failure to get any grade at all in O level Maths, this mastery has been rather satisfying, and has marked the zenith of my current achievements, which shows how low the bar is set. Sadly even this has now been taken away from me as last week all the local bus companies changed to their Summer timetables, so I have gone round full circle. Once again, I know nothing.