Those Who Can't Teach, Criticize Teachers 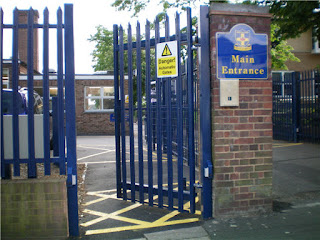 I went into teaching late: I was 46 when I retrained as an English teacher and 47 when I landed my first job at a school. I was thrilled: my own classroom, the chance to convey my love of books and the written word, the opportunity to enthuse and inspire young people. I had imaginative schemes of work I'd made up, with differentiation worksheets, media, the lot.

Two years later, exhausted, disillusioned, and mentally shattered I left full time teaching. To go from a state of euphoria to utter despair in such a short space of time had nothing to do with the kids, my colleagues, classroom discipline, or the school.

What drove me out of the classroom was the constant pressure from assessments, target setting and paperwork. The thing I'd gone into teaching for became secondary. The pupils were backgrounded in favour of bureaucracy and league tables.

Two things finally ended it for me: I was told I could not use my own schemes of work any more - they had to be the ''approved ones'', forcing me to teach in a certain way. And one mega-stressed day I drove all the way to the school without remembering how I got there. 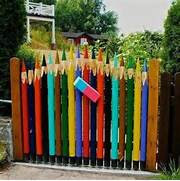 That was in Summer 1999. So have things got any better? Absolutely not. Anecdotally, I read:

1. Teachers are hemorrhaging out of the profession due to stress and overload.
2. Many Academy school are quietly removing SEN and MLD pupils from their rolls as they take up too much time/resources and lower the GCSE pass rates.
3. Teachers are being asked to take on subjects in which they have little or no expertise. (DFE figures show that in 2014, 18% of lessons were taught by teachers insufficiently qualified in that subject)
4. Some Academy schools are employing teachers with NO QUALIFICATIONS at all.
5. The importance of testing and inspection has grown out of all proportion.

And all the time the profession is being told it is truculent, lazy, oppositional, and uncooperative by a government that 'claims' it has the kids' best interests at heart. Parents are being frightened by reports of lower attainment, poor numeracy and literacy skills, global league tables in which the UK isn't in the top 10. 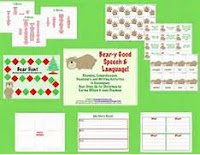 Schools are wonderful places. They look after YOUR kids from 8.30am to 4.00pm, often longer. In some schools they give them FREE breakfasts and lunches. They expose them to books, computers, the past, the present, the world of knowledge. They model the global community. They teach behaviour, tolerance and unity. They are staffed by human beings with feelings and families, just like you.

Next time you hear a government minister speak disparagingly, or read an article that slates the profession for some perceived fault, ask yourself: Would I do a job with so little thanks or appreciation? And if your answer is 'never in a million years', then be thankful you don't have to.
Posted by Carol Hedges at 00:02