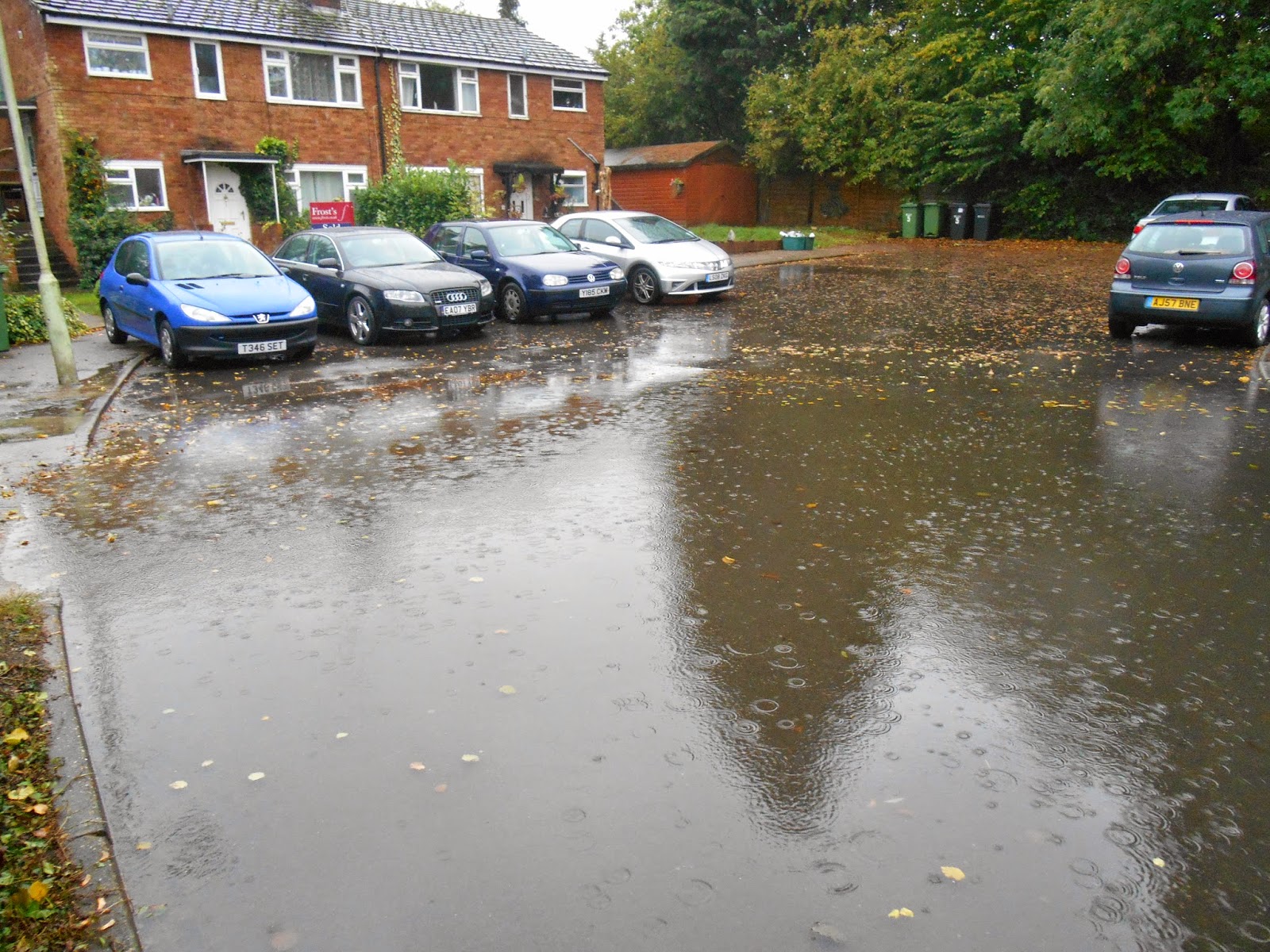 As many of you know, I am a local community activist, or thorough nuisance, depending upon which side of Harpenden Town Council table you sit. Apparently I am known in some quarters as: ''The Coldharbour Lane Witch'' - a label I wear with pride. For the past six years, I have fought the 100% Tory Town Council to preserve a small council ex-allotment site, home to several species of listed Wildlife, from being sold off so a local developer can build ''affordable housing'' - a euphemism for ''housing that only rich people moving from London can afford or investment opportunities for ourselves or our friends.''

When we moved to Harpenden 23 years ago, there were people who still referred to it as ''the village''. They'd be hard put to do so now. Development has taken place at a ferocious rate, with all the concomitant evils of a high street that becomes Carmageddon during the rush hour, the school run and any problems with the M1. Now the Green Belt is being threatened, and the usual Nimbys who have staved off development in their area for EVER are re-bleating their mantra that ''the council has plenty of land within the town for development'' - ie: push more houses into poorer areas (like mine) so WE - your core voters can continue to enjoy our pleasant views.

The picture above gives you an idea of what life is like here when it rains. Thanks to tarmacking a natural path to turn it into a cycle way and the utterly stupid cycle crossing (see right) which funnels all the water down from the main road into the road at the back of my house we now have regular flooding. This is exacerbated by the ''2 for 1'' building nearby and, should the plan to build on my site, just beyond the trees in the 2 flooding pictures, go ahead it can only get worse.

And then there are the regular sewage overflows - which Thames Water knows all about but says they are not going to fix as it would mean relaying the whole main sewer which would cost too much. The Tory leader of the Cabinet stated at a recent Planning Meeting that the current building plan for 500 more houses couldn't take into account any infrastructure backlogs - translation for the uninitiated: we don't give a toss about 'small' local issues like drains, potholes, crumbling sewers, overcrowding, flooding, roads, parking, school places etc because they are the concern of the County Council.

No joined up thinking is being done. The County Council are currently running an infrastructure deficit of millions, so are probably not  - wild guess here - going to spend it fixing our 'small' local issues either. Even if they aren't small to the people who live here and get flooded or who can't park outside their own houses or are worried about future sewage backup if even more pressure is exacted upon the system, or who feed the badgers and care about the Roman Snails.

Hopefully, we can show them exactly how we feel about things next May, when most of the Town Council is up for re-election. A perfect storm is brewing, both in the real and the murky world of local politics. Mops and buckets at the ready.