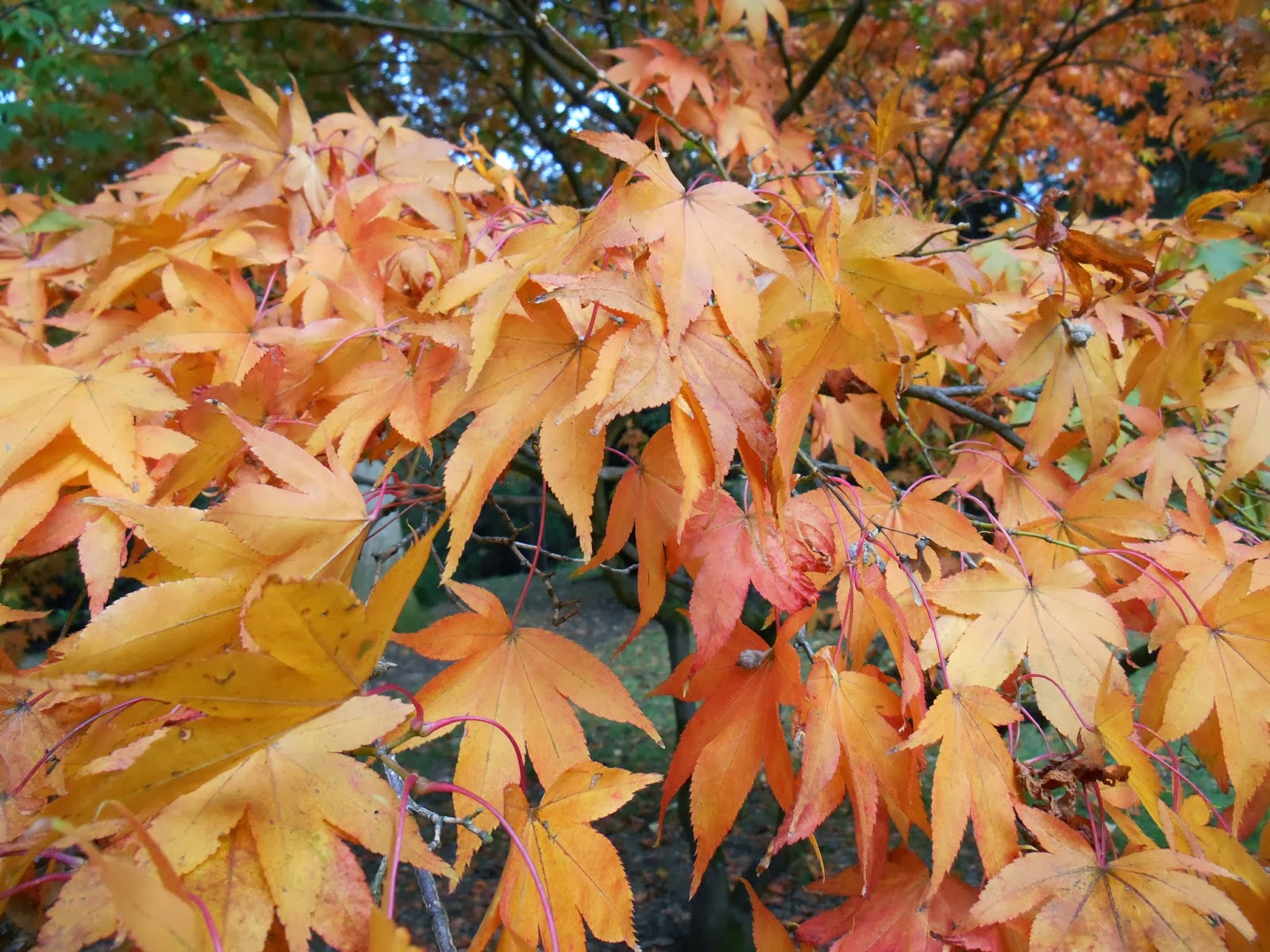 And so we bid farewell to Operation 2, and another small piece of me is on its way to a lab to be scrutinized. One way to lose weight, though not one I'd recommend. Frustratingly, I had to go through the same three blocks of paperwork with three different members of staff answering the same questions as I'd done 23 days ago when I had Operation 1.

They had my files sitting in front of them. They could have saved time and trees by just writing: see above. Paperwork. Of which more anon. Also according to the hospital, my height is now 5ft 10 inches, which means I am bucking the universal trend and getting taller as I get older. I have always been 5 ft 8. Either that, or they are now including my hair as a separate component.

I ended up discharging myself this time, because the Powers That Be had closed wards over the weekend and there wasn't a bed for me. This would have meant staying in the Recovery Room until a bed materialized somewhere, so that I could go and sit on it while the ward staff filled in the relevant paperwork to discharge me. As I resolved ages ago never to be in to Mr Stupid, and the Recovery staff said I was OK to go, I went.

Which brings us to New Year's Resolutions. Some people make Resolutions, some have Resolutions foisted upon them. It has been pointed out to me by BH, in whose company I spent a lovely Christmas break, that I always leave kitchen top cupboard doors open. This was initially hotly denied, but in the face of empirical evidence, I agreed. It might explain the ongoing and daily minor head trauma. The 2014 NYR is to close them after use. So far I have to record a success rate of zero%.

Mind, I am in good company: my friend Lissy not only leaves cupboard doors open, she also leaves drawers out and doesn't replace the kettle on its stand, according to Designer Dave, who treated us to a demonstration with commentary when I went round last week. He has irritating habits too: Lissy and I were driving back from London Colney, where we'd gone to return stuff to M&S (universal post - Christmas activity round here), when she observed that Designer Dave always carries out a running remark-fest on other drivers, which makes her so mad that she has threatened not to drive with him any more.

I was doing precisely the same thing at the time but she'd said nothing, which leads me to the interesting conclusion that bad habits are relative ...  especially when committed by relatives. But back to paperwork. At Hedges Towers the time has come to fill in our self-assessment tax forms. This (apart from Ikea flat-packs with instructions in Swedish and no allen key) is the one thing that causes most strife in the house, because there is always a point where the reconciliation of the various amounts doesn't work and the sum of all my carefully kept receipts and statements and invoices and pay slips is 34p out somewhere.

It happens every year. I dread it, but alas, the whole ghastly soul-destroying, gut-churning, head-banging, marriage-disrupting shebang is kicking off once again, even as you are reading about it. So if you'll please excuse me, there's a top cupboard door waiting for me, and it's got my name on ...


If you would like to read a FREE sample of my latest novel: Diamonds & Dust, A Victorian Murder Mystery, you can do so here. US readers can do so here.