Ellis or Emily? Does Your Writing Name Matter? 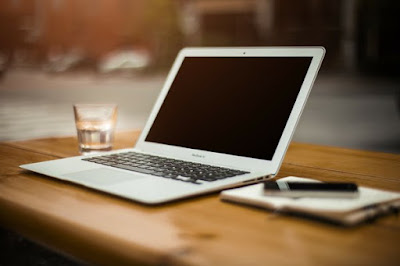 At last someone (Professor Michael Luca) has come out and said what we've always known: there is absolutely no difference in the quality and accuracy of a book review by an 'ordinary' reader on Amazon, and a professional book critic. Moreover (and we all knew it as well) professional critics were more likely to praise a book when the author was well-known/a prizewinner/had garnered press-coverage/ was connected to some media outlet.

For proof of this, we only have to consider the reception of one Robert Galbraith, who barely got a mention in the mainstream book review pages until 'he' was outed as J. K. Rowling. After which every critic in the land was falling over themselves to praise the very things they had failed to notice previously. Laugh? I nearly started.

I have also suffered from the 'critic with an agenda'. I remember Dark Side of Midnight the first in my soon to be reissued YA Spy Girl series was compared unfavourably on Amazon to a certain well-known children's writer in the same field. As was the second book. And then the third. This happened so many times, that the words 'stitch-up' came to mind. I have also read fulsome reviews of books by writers whom I know share the same publisher/agent. Or awful reviews where some personal spat is being used to exact revenge.

Charlotte Bronte was equally sceptical of the so-called 'prof'We had the impression that authoresses are liable to be looked on with prejudice; we had noticed how critics sometimes used for their chastisement the weapon of 'personality' and for their reward, a flattery which is not true praise.'
essional book critic'. She wrote in 1850, over the sisters' decision to adopt the pseudonyms Currer, Ellis and Acton Bell:

Interestingly, when Wuthering Heights was first published in 1847, Ellis Bell was praised for the strength and passion of 'his' tale. As soon as it was revealed, however, that 'Ellis' was in fact 'Emily', the same reviewer slated the book as being 'odious and abominably pagan'.
Nul points, that critic!

As a corollary: the importance of the 'lay' critic cannot be overstated. Amazon (responsible for over 89% of online book/ebook sales) bases much of its online placing of a book on the amount of reviews it garners. I will leave you with the following poster. If you read, do please consider reviewing also. 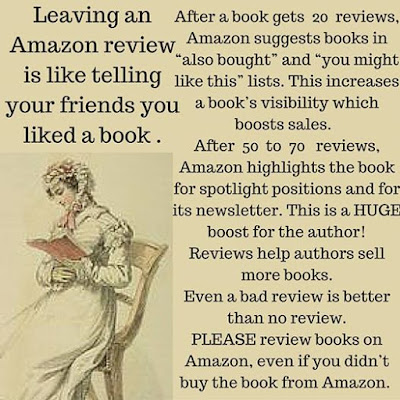