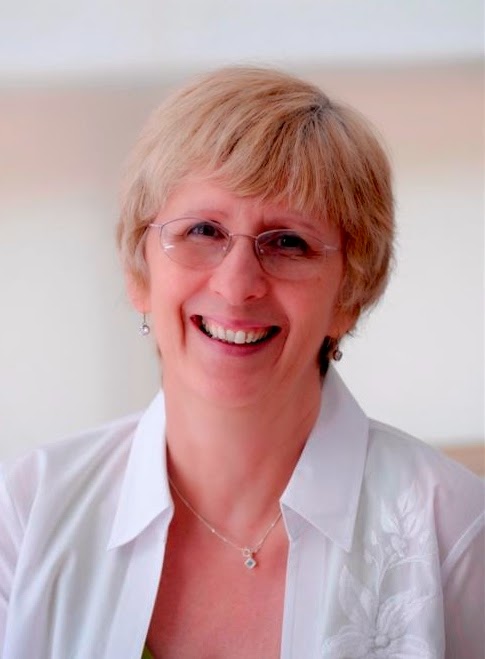 Lovely to have Ros back on The Pink Sofa once more. Ros is a talented writer, poet and blogger. Her best-selling children's book on Richard III is out and selling like hot-cakes, and she is here to share some fascinating facts about this mysterious but much in the news monarch.

Hello Carol and a big thank you for inviting me onto your delightfully squelchy sofa. I’m sure that The Pink Sofa could list out a few fascinating facts about all the visitors who have sat here before me. Oooh! I can see that Pink Sofa is determined to keep the gossip to itself. What a spoil sport! Never mind. I haven’t arrived empty handed. I’ve come armed with some snippets about Richard III.

You see, I reckon there’s something compulsive about snippets, those bits of information that you find in tiny Fact Boxes in non-fiction books. This is why I was determined to ensure that my non-fiction books would have copious Fact Boxes.

The Children’s Book of Richard III is my second non-fiction book. It tells of a life of battles, accusations and enemies, a bloody death, a body lost for centuries and rediscovered under a city car park. What’s more, it has colourful, witty illustrations by Alice Povey.

As I say, I just happen to have with me today a selection of snippets, five facts to be precise, about Richard III and, if you enjoy these, there are plenty more in the book!

Fact Number 1
Richard III’s prayer book is on display at Lambeth Palace in London. It contains a personal prayer written by Richard, himself.

Fact Number 2
On the day Richard’s wife, Queen Anne, died there was an eclipse of the sun. In those days this was thought to be a bad omen and bad omen it turned out to be for Richard who was killed five months later.

Richard only held one parliament but he passed a number of laws standardizing weights and measures. In other words, he decreed that a yard of cloth must measure the same no matter who was selling it. It seems obvious to us but not to traders in Richard’s time.

Fact Number 4
In the late 16th century the Mayor of Leicester had a stone pillar in his garden that bore the inscription, ‘Here lies the body of Richard III, some time King of England.’ So people did know where he was buried.

The Children’s Book of Richard III can be purchased from Amazon at http://www.amazon.co.uk/Childrens-Book-Richard-III/dp/0992930200/ref=asap_bc?ie=UTF8