WHAT DOESN'T KILL YOU: Victorian Food 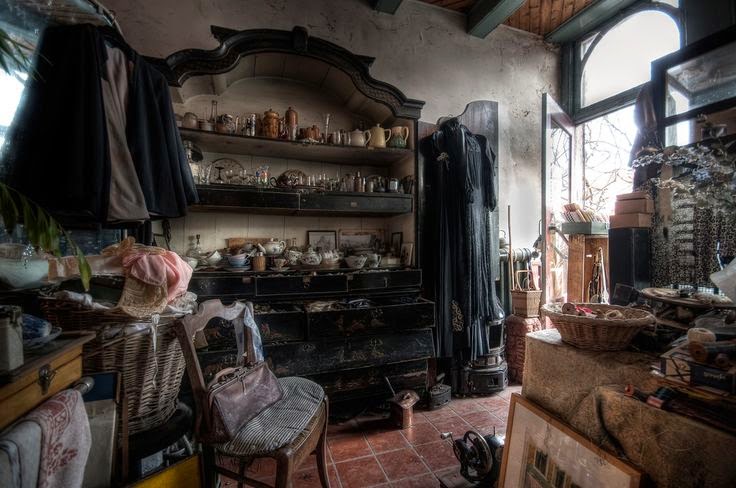 In 2013, we discovered that horse meat, sometimes as high as 80%, had been added to our food. People were shocked and outraged. Cheap burgers and meat products were removed from supermarket shelves and even the 'reputable' supermarkets found they were not immune from the scandal as expensive ready meals were tested and found to contain meat from more than one animal.

None of these products would have harmed or killed us outright - indeed in many countries, horses are slaughtered for the table. It was the deception, and the realization that we had less control over the contents of what we put on our plate that caused such anxiety.

In Victorian times, food was adulterated to a far more dangerous extent. There was no Food Standards Agency, no Inspectors to discover and prosecute the offenders. Reading what was found in some everyday foodstuffs, I am amazed that people survived as long as they did! And that's apart from the lack of universal refrigeration which made meat go ''off'' very quickly in the Summer months.

* Sulphate of iron was added to tea and beer.

* Wine and cider both contained lead.

* Milk was frequently adulterated with chalk and watered down.

* Coffee was mixed with acorns.

* Sugar was mixed with sand.

* Gloucester cheese had red lead added to give it that distinctive colour.

Like today, street food played a large part in the Victorian diet. In 'Diamonds & Dust' I write about an elderly couple who ran a coffee stall. There were lots of these all over London as most offices and places of business did not have a canteen. As well as coffee, they sold bread and butter and ham sandwiches, which were a Victorian favourite. Amazingly there were whole stalls devoted entirely to ham sandwiches. Street stalls also sold soup and baked potatoes.

Seasonal food appeared on the streets as the year progressed. Watercress, strawberries and cherries were often sold by small girls, who turned up at Covent Garden in the very early morning to buy them. Muffins were sold by muffin men who rang their bells to announce their presence. Anybody apart from me remember the children's song: ''Have you heard the Muffin man ...who lives down Drury Lane''? Roast chestnuts were sold in paper twists off a brazier in the colder weather, as was cat's meat ...which was sometimes bought for human consumption as it was cheaper than butcher's meat.

In 1860, the government passed the Food and Drugs Act in an attempt to stamp out widespread food adulteration, but although the quality of food gradually improved, there was still no means of checking the street vendors or mass suppliers. Ring any bells? In 1868, machine produced tins of food began to appear for the first time on grocers' shelves. And of course, that opened up a whole new can of worms ...