How to Be a Good Editor 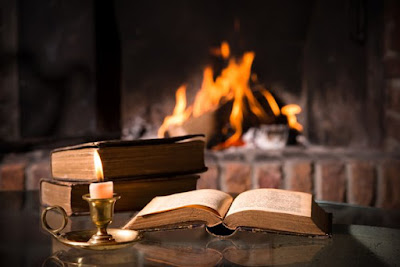 Christmas is heading for the distant boundary, so I am now embarking upon the major process of editing the first draft of Smoke & Mirrors, book five in the Victorian Detectives series, before sending it to my first reader/editor for a read-through.