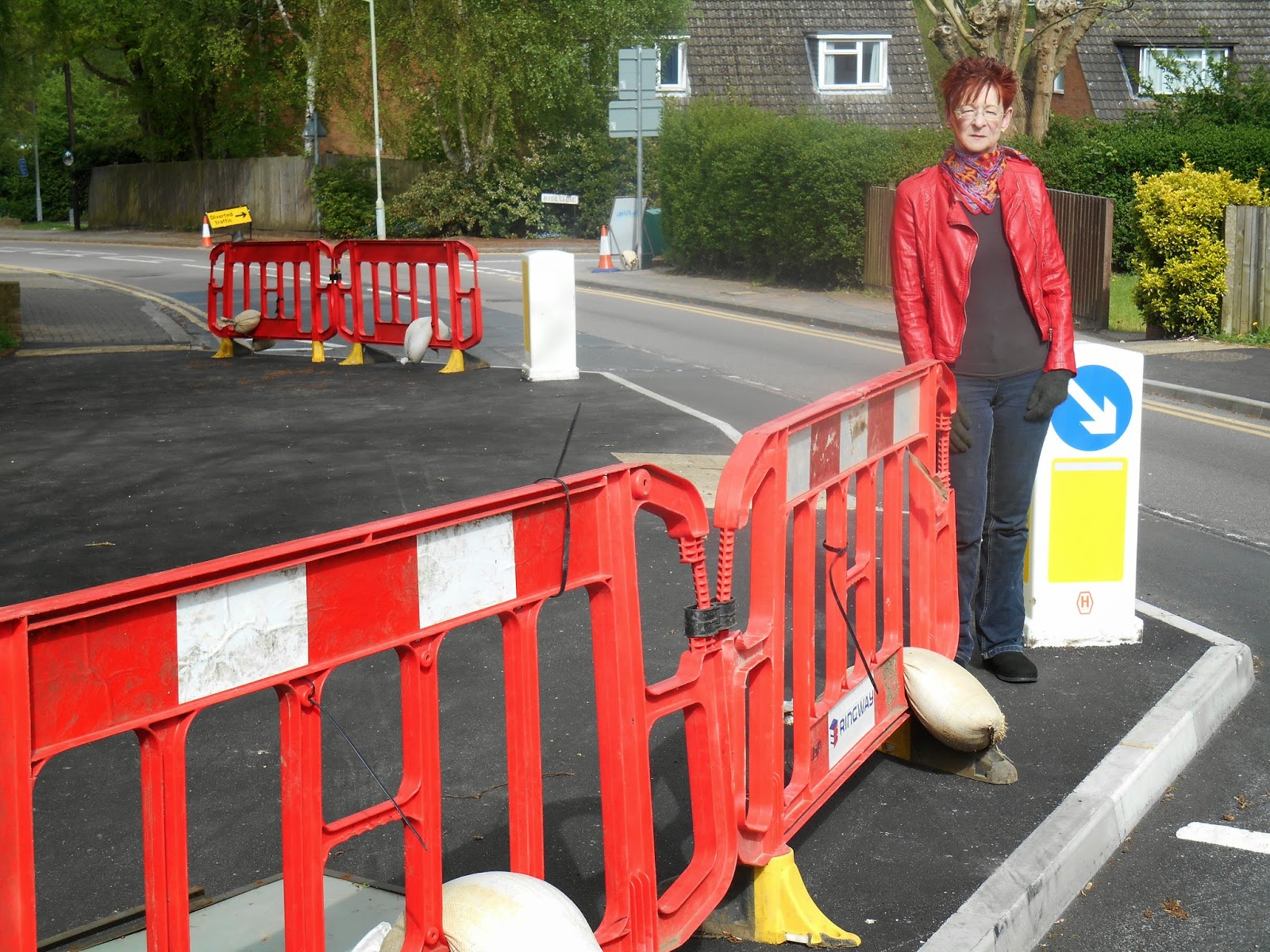 Greetings from the Independent Democracy of Coldharbour Lane. The Two Grumpy Old Sods are so fed up with the general stupidity of life here that we have decided unilaterally to secede from the autocratic dictatorship of Harpenden Town Council (mission statement: Closer to the community - but not yours) and form our own free and totally democratic small state.

We have a badge, we have a motto: Floreat Helix Pomatia and our flag will be striped green and white with a snail rampant. We're working on our national anthem, finding rhymes with snail that do not involve silliness - though on that score, have you actually studied the words of some national anthems? We are also taking it in turns to be in control. Currently it is my turn, and my fellow citizen is making the coffee.

The decision, not taken lightly, to secede has been forced on us by the latest piece of folly. In the header pic to this post you can see it for yourself: a large chunk of our main and very busy road has been carved out to create a cycle waiting zone. No consultation, except with local Sustrans people. From the moment of its inception, there have been minor crashes, lucky misses and confrontations between drivers who are baffled by the new priority system. Oh, and some cyclists have nearly been knocked off their bikes as they assume they now have precedence over traffic. At night it is badly lit, adding to the confusion.

The whole thing got worse last week when one of the roads running parallel was closed so that the friendly local developer could finish off its latest piece of Tesco School of Architecture overpriced housing, meaning all traffic was diverted down my narrow un-pavemented lane and straight into the curtailed road area.

A brief highlight moment happened when the 366 bus was challenged at the cycle extension by a Harpy (portmanteau word coined by me to describe Harpenden Mummies: the ones that drive big black 4x4s and think they own the road). Harpy refused to back up. Bus refused to back down. Passengers cheered the driver on, (we know which side our free passes are buttered). Eventually the Harpy had to back, a manoeuvre she singularly wasn't happy to perform and performed badly, and we sailed through the gap, waving cheerfully. Nothing so sarky as a bus full of pensioners. 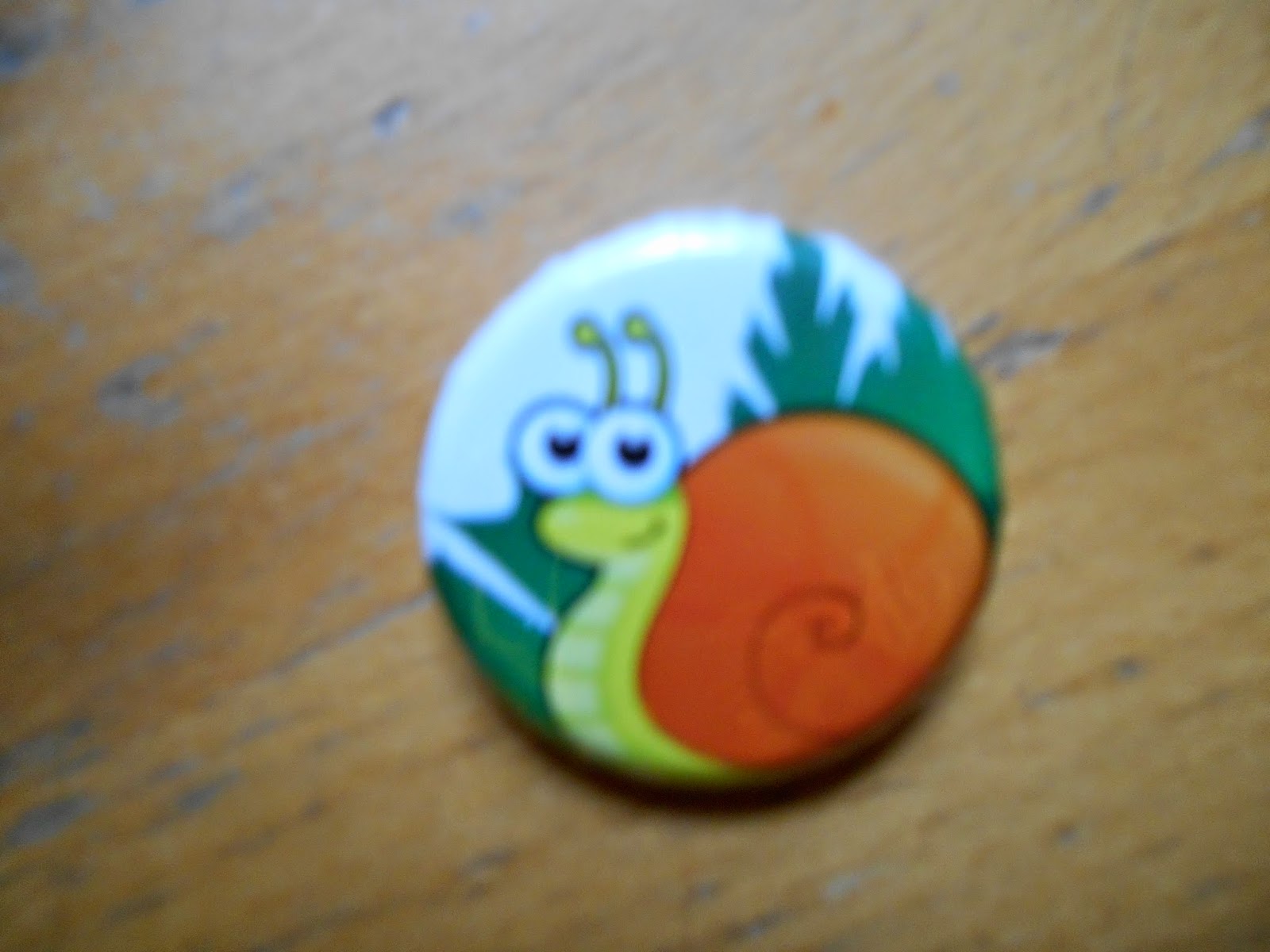 I have suggested to the local council in the past that they need to revisit their mission statement as I do not think it is fit for purpose any more. I suggest it again. Something like: May contain nuts would fit the bill nicely.

If you like, you can read a FREE excerpt from my latest book  Diamonds&Dust A Victorian Murder Mystery by clicking HERE. US readers can do so HERE