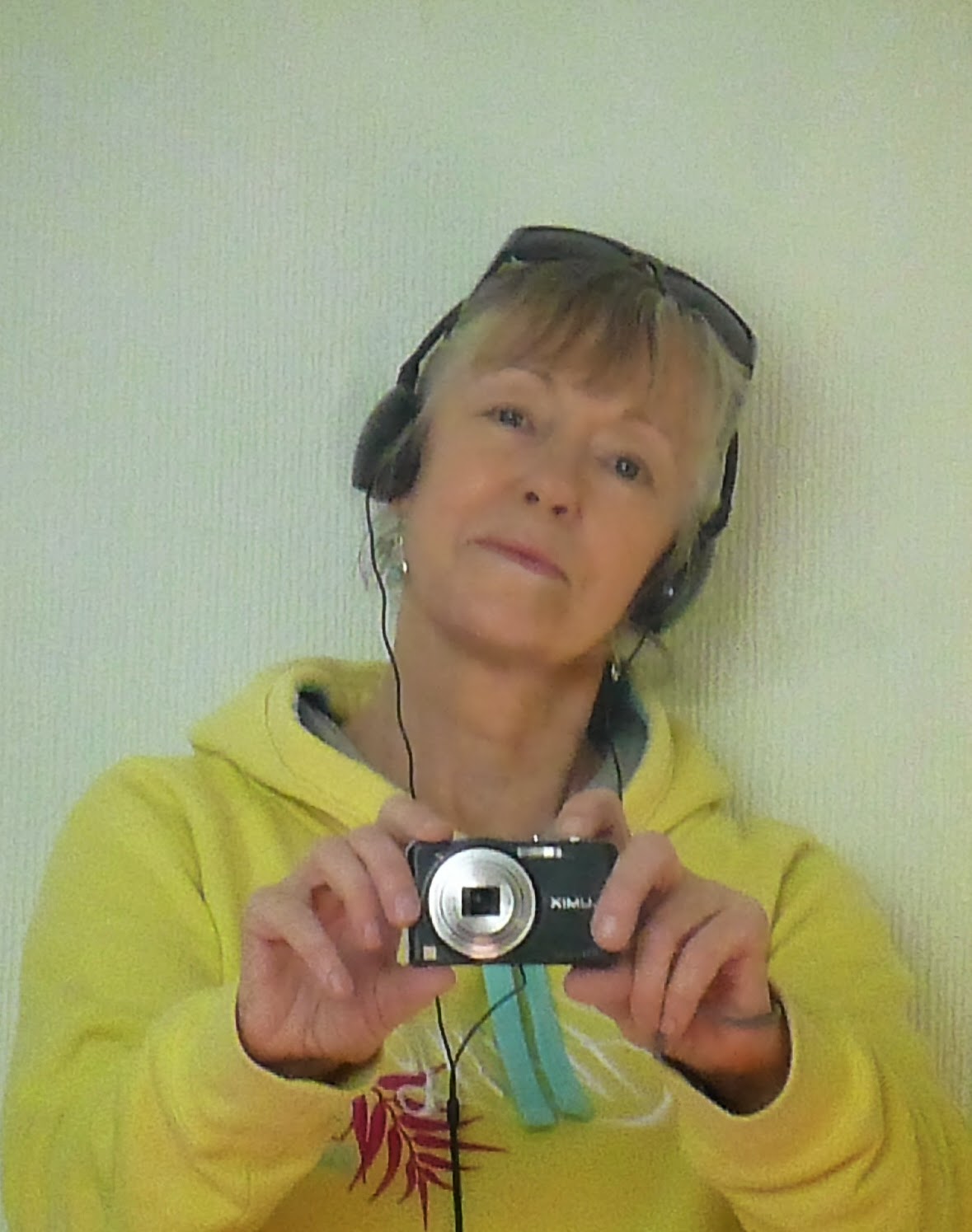 The PINK SOFA is proud to welcome Teagan Kearney as its last guest before Christmas and is very grateful for her popping in early to help decorate the Writer's Attic. The Sofa would like to take this opportunity to thank ALL its lovely guests over the past year, wish you all A HAPPY CHRISTMAS and remind you that there is still a bicycle, two non-matching gloves, a cracked iPad and a packet of crisps in the Lost Property box on the landing. Over to you, Teagan:

''Thank you, Carol, for the invitation to have a seat on your scrumptious pink sofa. It is an honour, and yes, thank you I shall certainly partake of the delicious fare provided. Mmm ... these chocolate brownies are irresistible. I’ve known Carol since I ventured onto Twitter, and I always enjoy her posts. Carol writes a clever, humorous blog full of sharp witticisms about life, growing older, her grandchild and her writing, so I’m delighted to be here.

Okay, well I’m here to talk about my writing, and myself - as you requested a bit of bio. So if you’re sitting comfortably, let’s begin.
Once upon a time, (no numbers, I’m allergic) I was born in Highgate, north London, and when I was seven we moved to south London.  My parents were Irish, (mother from Dublin, father from Donegal) and I was one of three with an older brother and a younger sister.

And I’ve always been an avid reader. An early memory connected with reading is from when I was around 8, and my sister 6. We were walking to the local public library by ourselves for the first time; naturally I was in charge. I remember a sunny day with a clear blue sky, and it must have been springtime as we were wearing the new red and white striped hats my mother had knitted for Easter.

Two plaited pieces of wool hung from the crown of each hat; the plaits were of different lengths and each sported a red and white bobble at the end. These bobbles swung as we turned our heads. As we walked, we would look ahead and turn quickly towards each other, laughing in delight at the swing and thump of the bobbles as they hit our heads. We giggled and relished the sense of adventure at being out by ourselves.

The back roads we took were fairly empty, and as we passed a piece of rubble strewn waste ground we looked up. And there, flashing through the sky we saw a shooting star. In the middle of the afternoon. We were stunned into stillness.

‘Quick,’ I whispered. ‘Make a wish.’ For that instant the world was silent as we prayed for our secret desires to be fulfilled.
Fast forward a few years, and at around thirteen, I read through the local library’s shelf of fairy tales from around the world; Egyptian, French, Russian – from every nation. By fifteen this morphed into an early foray into Dennis Wheatley (a huge spider stayed in my memory long before Shelob appeared). In later years, French and Russian writers captured my attention, as did science-fiction (books passed on by my brother), and fantasy. I fell in love with Lord of the Rings, and re-read it three times.
I blissfully misspent my teenage years and early twenties, and I’ve lived in several countries over the years. As an adult I studied for a degree with the Open University, (in my opinion it’s a brilliant institution) majoring in modern and post colonial literature and film studies. I’ve had several careers and ended up teaching English Literature, an excellent way to study the works of great writers, especially as I enjoy critical analysis.
What drew me to writing? At 11years old I won a prize for my age group in an all London junior schools poetry competition. During the first English lesson at my new secondary school, the English teacher called out my name and awarded me the prize. This teacher had great hopes for me; sad to say, I sorely disappointed her during my school years. But the fact that someone had noticed my writing when I was young, made an impression on me.

Years later out of nowhere a story jumped into my head, and I just had to write it down. Life took over and nothing came of the writing, until a decade later when I had an idea for a black comedy, and decided to write a screenplay. Which I did, and it horrified my middle class writing group. And then I wrote a fantasy novel, and blithely sent the first draft off. The reply that sticks in my mind is the one that said - What? No map? When I look back at these early efforts, I shake my head and have to laugh at my ignorance.
I came to a point where I took writing more seriously, and returned to studying with the Open University. After two and half years of writing courses I gained a Diploma in Literature and Creative Writing. I thoroughly enjoyed the experience, and made some great friends along the way. I love studying, and contemplated doing a masters in something literature or writing related, (sometimes think I’d be an eternal student if I could) but I had to decide whether to continue studying or have a serious attempt at writing. And as all life has an end point, I plumped for the writing thing.
And now here I am. I’ve somehow completed and published two novels, which continues to astound me. I wrote the first chapter of One Summer in Montmartre, my debut novel, as a writing assignment, and returned to finish it after several years as the story stayed with me. My second novel, just published, Tatya’s Return, is the first in a trilogy and is a paranormal thriller/romance.
I’ve always had itchy feet, and my travels have taken me to many interesting places, but I’m now happily living in the scenic county of Aberdeenshire. I don’t know if it’s the writing which satisfies me so much or not, but I’ve put down roots and seem to have come to a full stop. Of course, it may just be the pull of the granite holding me here!
Well, thank you, Carol. I’m stuffed with cake and cookies (can you ever have enough cake and cookies?) and it’s time to take my leave. Thank you for having me – it’s been a pleasure to visit.''