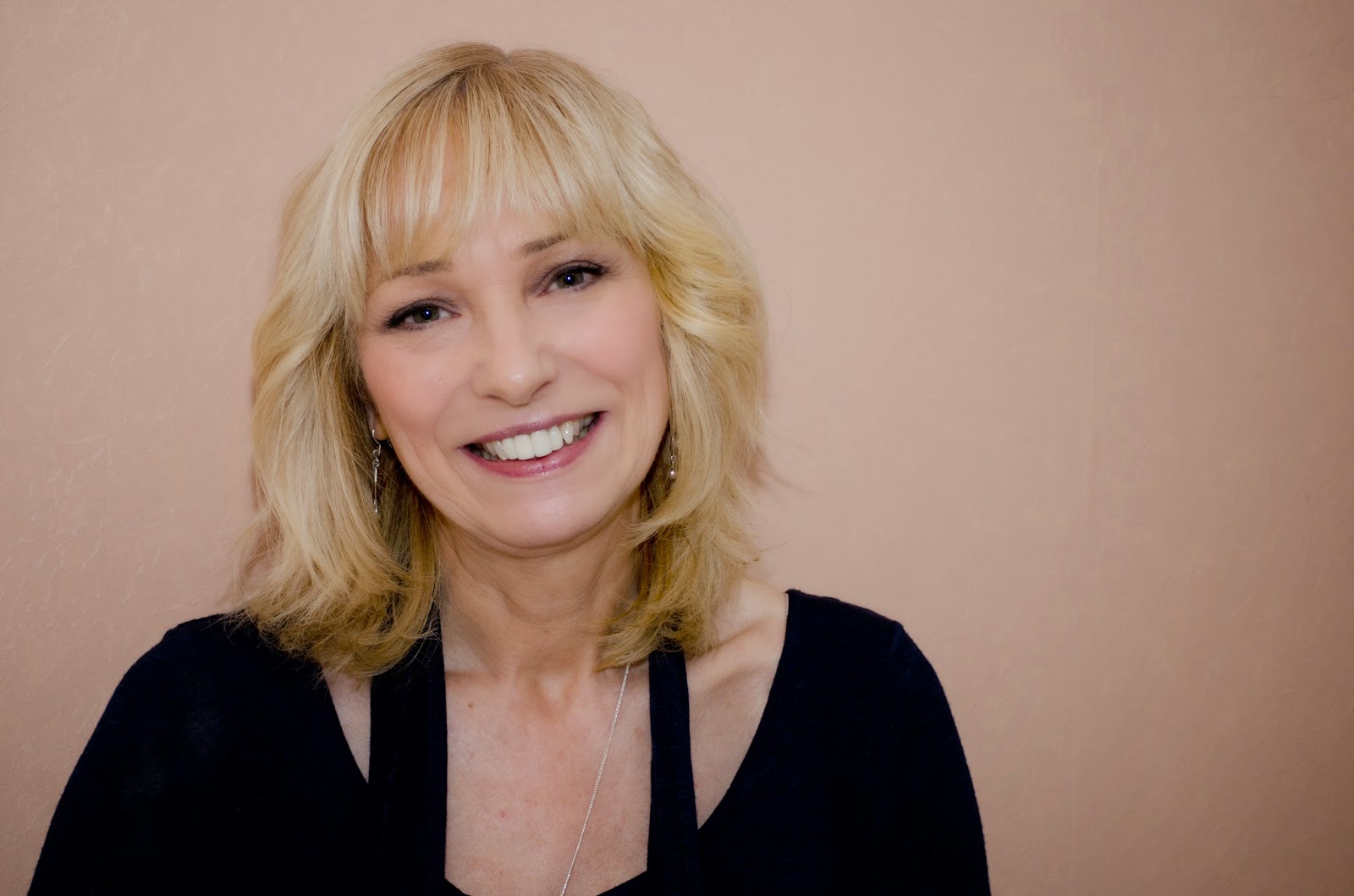 Every now and then,The Pink Sofa falls in love with one of its guests. Carol Anne is its latest crush. I met Carol Anne when Crooked Cat asked me to advise her as she entered the tricky land of Social Media. Carol Anne is a whirlwind of fun mixed with compassion and a HUGE writing talent. The smitten Pink Sofa is reading 'Project Me' at the moment, and wishes you all to know that it is THE Go-to book this Christmas (stuff my new book - but that's furniture for you). In honour of Carol Anne's visit, there are bowls of mincemeant ice cream and chocolate cupcakes on the coffee table. Go Carol Anne ....

The Very Late Carol Anne Hunter – Writer?
If you ask me what I do, I’ll say I’m retired, or a carer, or I work part-time behind a bar. I never say I’m a writer, although it’s all I want to do, it just feels too grandiose to be me. Or maybe it has something to do with the time it took me to write my first book and see it published – six years all in, although I wasn’t writing full-time and there were long spells where I didn’t touch the manuscript at all. But I always came back to it and I knew I couldn’t let it fester in a drawer. It also has to do with my disbelief at being published at age sixty.

The term ‘late starter’ should be my mantra. So should ‘endurance’. I don’t mind telling you that Crooked Cat offered me a contract from the book’s fourteenth submission. I comfort myself with the thought that much better writers than me also braved this test of self-belief. Dedication is the name of the writing game; persistence is its publishing partner.
Twenty-seven years of working with Jobcentre Plus (DHSS as was) gave me lots of writing fodder, which was often less to do with the behaviour of our public and more to do with the characters amongst our staff. The men at the golf club are a great source of banter, too, especially when they’ve quaffed a glass or two.

I also hail from a huge extended family – my mum was one of eleven and I’m one of around forty grandchildren (give or take). The eight year old me would be sent behind the couch to play while mum and her sisters gossiped about family matters and boy, did I have big ears. I’d pick up on snippets such as, ‘Remember when whatshername had the B-A-B-Y?’ While they rattled the skeletons in the family closet, I learned the clan’s secrets.

In my defence, their chats were educational. Well, as far as spelling went, that is. And I have a handy quirk – I can remember almost every one-liner, put-down or clever remark ever uttered in my presence, all of which have been captured and stored in my computer, and are jostling for their moment on a page. One came in email form.  I messaged a friend late one night before climbing into bed and signed off with ‘Nite nite, I’m off to bobos.’ She came back with, ‘ooh, is that yon new night club in town?’ Priceless. Like I’d ever be caught dead in a night club.
After early retirement I didn’t want to go back to targets, deadlines and budgets, but I craved a challenge. Then I thought back to my early thirties when I’d taken an English ‘O’ level night class. The tutor, who was more accustomed to being ignored by twelve year olds than teaching enthusiastic adults, refused to mark my first submitted essay and accused me of copying it from a book. I was so busy flouncing out of her class that I didn’t catch on to the compliment at first. My indignance took me back to a different class the following year and I achieved an ‘A’ in the English Higher. With distinction. And bells and whistles. And a happy dance. Every cloud…

I wanted to take my studies further but by then I had met the man I later married. He was starting up a new business and I became his part-time company secretary and step-mum to his three kids while still working for DHSS full-time. Writing was relegated to the bottom of the work pile, hence the reason I didn’t take it seriously until I was fifty-five, post-marital and retired.

I’m currently working on Book #2, the sequel to Project Me. I’ve had to take my foot off the writing pedal due to my mum’s deteriorating health but I won’t pull on the brake the way I did in my thirties. Instead I’ll slow it down, write when I can and hope I reach the finishing line while it’s still relevant.

I’ve always written in some form or another. Funny poems are my forte and once I get into the zone it all seems to flow as if it’s being fed down via some cosmic link. I love word play, gritty dialogue and attitude and I hope that comes over in my writing.

What’s the new dream? Now that the book is published, I suppose it’s to have someone make the movie. I’d love to see my characters brought to life. It’s unlikely to happen, given the odds and the number of fabulous stories out there vying for attention, but it would be amazing all the same, and the only way I’d ever get to meet the gorgeous Douglas Henshall since I wrote the part of Maggie’s ex-boyfriend, John, especially for him.
Well, a girl needs something to aim for, doesn’t she?