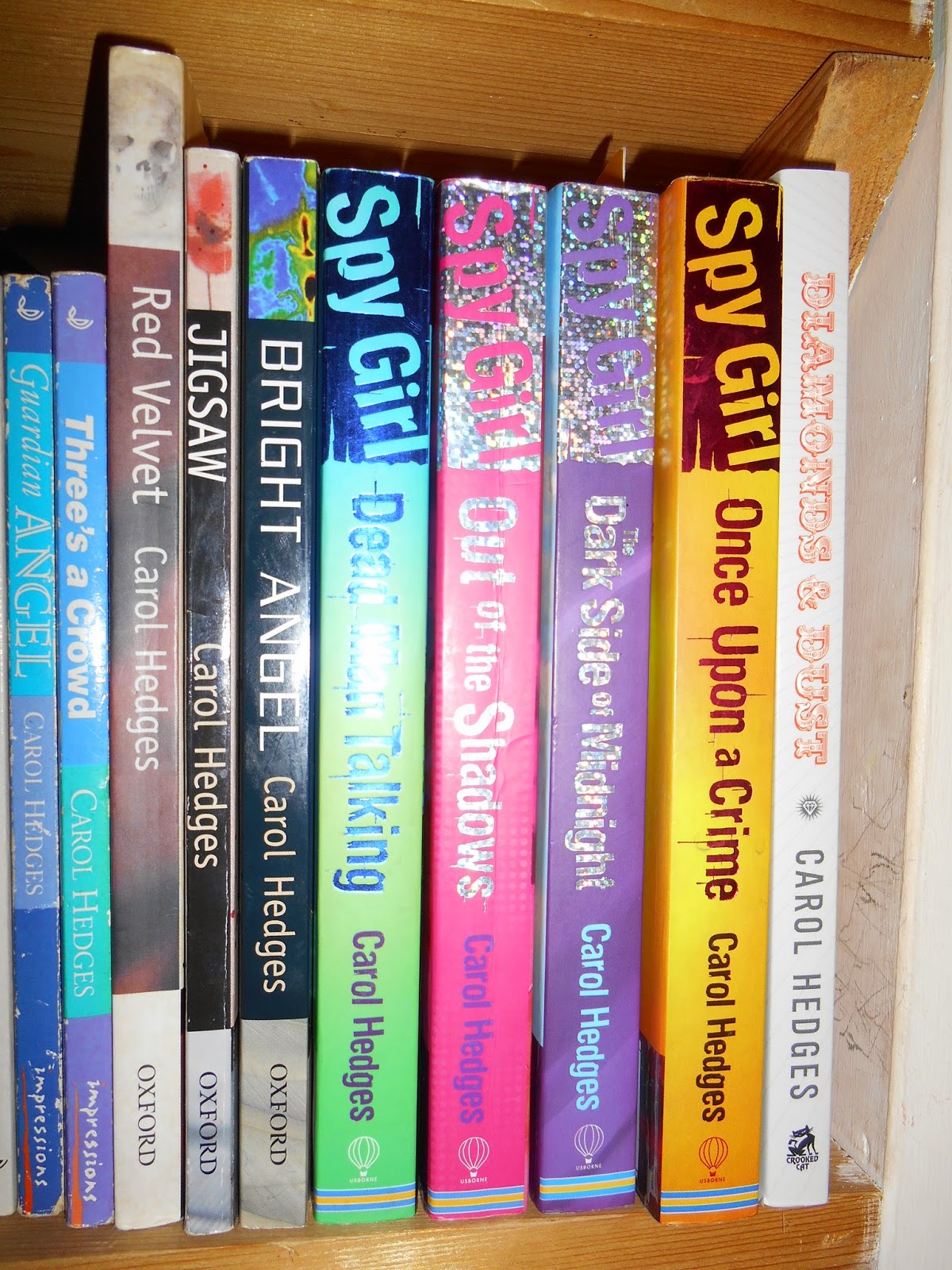 As you probably all know, Diamonds&Dust, which was rejected out of hand by my ex-agent as ''not remotely publishable'' and subsequently went on not only to be published, but to be up for the CWA Historical Dagger, the Walter Scott Prize and the Folio Society Prize, is now developing offspring.

It wasn't meant to. Seriously. Grateful as I was to Crooked Cat Books, I didn't envisage trotting out the two Victorian detectives Stride and Cully again. But like lily pond paintings by Monet and Haydn String Quartets, once I'd started, it seemed logical to keep going.

Thus the sequel, Honour&Obey whose title alone will be a cause of much distress to the US market, will hit the literary stratosphere in November. You have probably seen the Tweets. You may even have been invited to the virtual Facebook launch - please note: Victorian dress is compulsory and to those who attended last year's launch, yes we have secured the services of Ralph the Marvellous Performing Dog once again.

There are those writers who regard a series as a bit of a ''cop-out'': after all, you've got all your characters already written for you. To them I would say: writing a series is MUCH harder than producing a one-off text. And I know what I'm talking about: this is my second series of books. (The Spy Girl series for Usborne was the first)

The main problem is that, unless you started with the idea of writing a series, and few authors do, they just tend to evolve, you are stuck with whatever you wrote in the first one. You cannot radically alter the appearance nor personality of the main character/s without readers going ''What the ...?'' After all, it was how they were in book 1 that will keep them reading books 2, 3, 4, 5 etc. You can and must develop the main characters, but in essence, they have to bear some resemblance to how they were in the beginning.

By book 4, the pitfall is over-confidence. You have run the gauntlet of three books. You feel the surge of expertise as fingers hit keyboard. This, after the previous three, will be a doddle to write. You have your characters, you know how the story arc works. Sometimes this attitude pays off: I still think Dead Man Talking, the fourth Spy Girl book, is the best plotted. However, beware: book 4 can so easily wonder off into alien territory, or become a repetition of book 3, with added lacklustre.

I have never got further than book 5 (and Usborne turned it down) so I cannot speak from experience, but I can say from avidly reading crime series, that some writers manage to sustain plot, characters and reader interest beyond book 5, but many more don't. The trouble with series is that publishers LOVE them. They are easy to market, and each book sells on the back of the previous ones. Thus the temptation to go on churning them out year after year, when by rights the whole thing should have been allowed to quietly slink off and hide in a dark corner after the fifth one.

I have been told, though, that the ''real money'' comes from a 5 book series, which means most other writers will have been told this too. This is probably why some of them are keeping doggedly going 10 + books later. I can't see myself getting as far as a fifth book right now. Mind, I never thought I'd get as far as a third. In the meantime, I plot on with book 3, crossing my fingers, hoping that it will avoid the ubiquitous potholes and that I can pull it off successfully yet again.

If you would like to download a free sample of Diamonds&Dust A Victorian Murder Mystery, you can do so HERE. US readers can do so HERE
Posted by Carol Hedges at 23:58